The term ‘Astrology’ is formulated from two parts ‘astro’ and ‘logos’ meaning stars and logic respectively. The most fundamental definition of astrology is that it is the analysis of logic between terrestrial events occurring on earth and the movement of celestial bodies. It is our only link with the universe. It is the amidst the most ancient sciences, among which the Indian astrology is the long-lived astrology which was then known as ‘Jyotish’. Jyoti meaning light and ‘Isha’ being lord, which thus decipher into “The light of Lord” or “The light of knowledge”. The scriptures called as ‘Vedas’ illuminate Jyotish (indian astrology) as ‘The eyes of the Vedas’ i.e the knowledge enclosed in the Vedas can only be enlightened from the light of Jyotish. Indian Astrology encompasses horoscopes. A horoscope is explained by a circle known as elliptic, which the plane on which earth orbits around the sun. Elliptic is divided into 12 sections which are represented as the signs of the Zodiac. The calendar year is thus divided into 12 sections by the zodiacs and then each section is represented by a sign.

Thus Indian Astrology is the earliest form of the Astrology and over the long course of time it has been modified only a little. Its correctness and exactness as a science of deduction or fortune-telling is superlative even today. To achieve the most accurate results, even to the minute of the details, Indian astrology is used as it covers every area of the human existence. Indian Astrology encircles everything from everyday events to spirituality, prediction, psychology, religion and healing.

According to Indian Astrology every birth is angelic and brings with it negative and positive karma both which influence many domains of our life such as health, career, finance, relationships, character and spiritual nature. With the birth of each individual his/her birth chart is created depicting the positions of the cosmic bodies according to the date of birth, time of birth and place of birth of the person. The exact disconnection time of the mother’s umbilical cord from the child is called as its birth time.The birth chart or natal chart maintains all the nine planetary positions placed in different signs arranged w.r.t birth ascendant. It is just non-moving picture of zodiac at the time of birth. In Indian astrology this birth chart in hindi is known as Kundli or Janam Kundli or Janampatri etc.

Your kundli is the most important key in understanding the past, present and future events of your life and implementation of the remedies (if the planets are in the wrong zodiac) only work properly if your kundli is accurate. 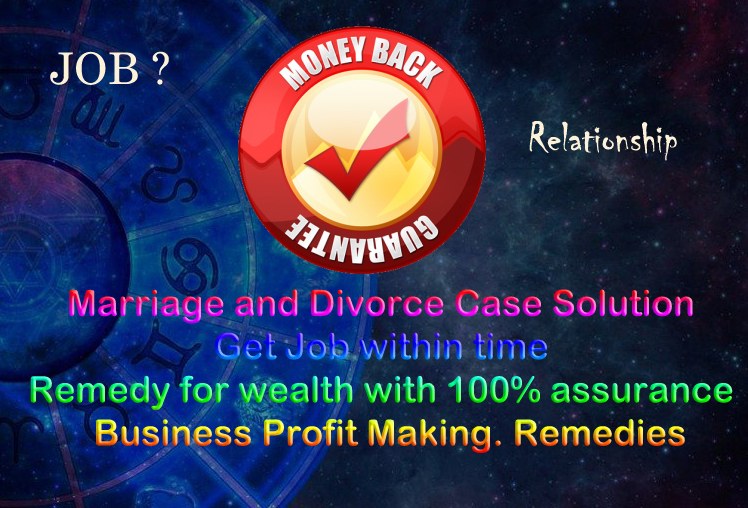 View This Video For Details